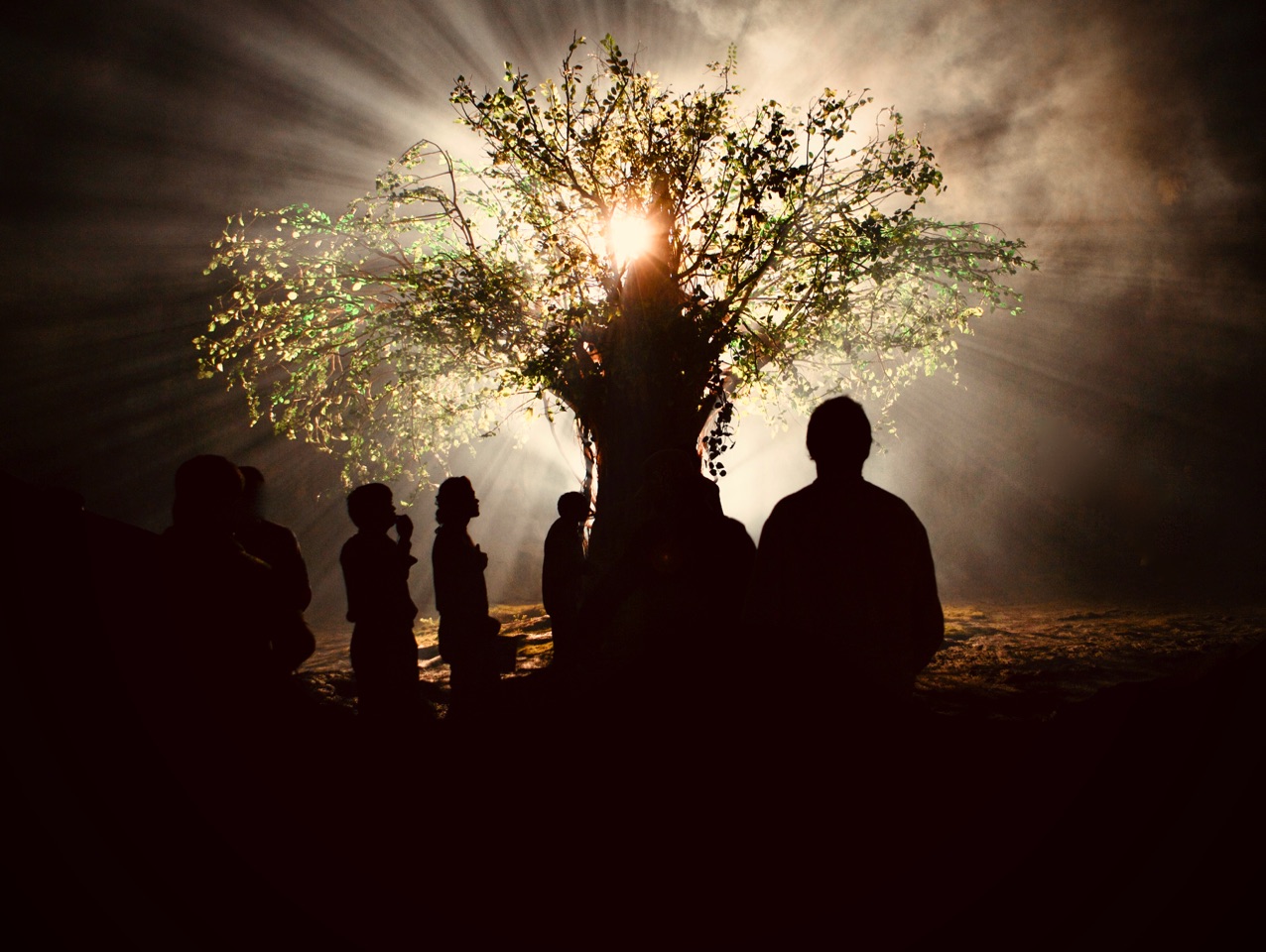 Alhough 3d is often considered these days no longer to be of interest, i believe it may have a theatrical future again, and i've written some considerations on my experiences with it, as i also teach master classes:

I've worked with passion and determination in the film and television industries, learning a multitude of different skill sets over some forty years.

I've also had the privilege of working with and for many talented film directors producers and film professionals both for the small and the big screen around the world.

I have also developed during 2020, building on many years of work with Mike Connor, the Mobile Digital Lab (the logo below is a link to a website that explains it).

The Lab, in purpose built flight cases offers practically all of the functions of a full blown post production facility close to shooting locations. Online editing, colour grading, back up of digital dailies, visual effects and post production of sound can be worked on from the first day of shooting.

I have been working professionally since 1975 around the world, with Italy as the main hub for me and my family over 40 years, although I am currently living in the UK.

I founded, found the financing, and managed four of Italy's most innovative post production facilities in their days: IMAGINACTION in Milan (1984), DIGITALVIDEO in Milan (1987), INTERACTIVE in Milan (1992) and CINECITTÀ DIGITAL in Rome (2001).

My passion and desire to contribute my growing production and post production expertise ever more to feature films and television series often took me out of the post production facilities I had founded and managed to supervise and produce visual effects on set.

In the last few years I have also hosted Master classes to train film crews in how to shoot native 3d; this for China Film Group in Munich and Bejing, for Tecnovision/D-Vision in Rome, for Dunia Productions in Jeddah, and Adriana Trincea Cinematografia in Rome and the Italian Sud Tirolo.

Over the years I have been priviledged with having worked closely to many talented Film Directors in the industry, offering my expertise for their increasingly challenging story-telling requirements.

By my peers I am considered a pioneer of the use of new technologies and, indeed, somewhat a master of them; I have been involved in European High Technology Projects as a user, specifier and technology test bed.

In 2020 I have founded with Mike Connor an innovative Mobile Digital Lab which we intend to offer operationally to large and small documentary, film, streaming and television productions around the World. It is based on our experience and desire to improve a process we saw daily in our work. It turns the post production process upside down, saving money and time, while offering new creative opportunities and a faster time to market for the project.

The image below links to the mobile lab's website.

In Inner Mongolia for "Wolf Totem" 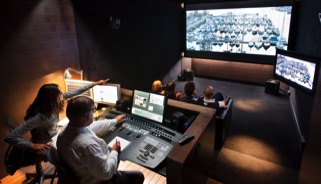 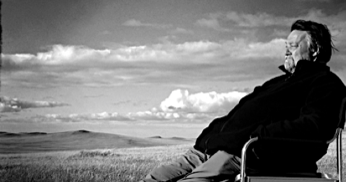 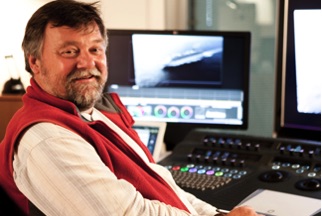 SHOOTING WITH BLACKMAGIC RAW IN 12K 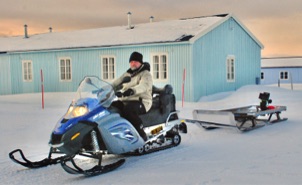